Transformation of the Jezreel Valley 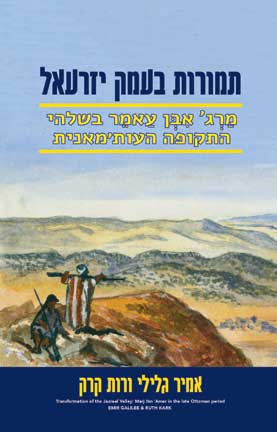 This book examines the changes in land usage, nomadism, and settlement in the Jezreel Valley — Marj Ibn ‘Amer — that preceded the widespread Jewish settlement in the early twentieth century. These changes did not occur ex nihilo, but rather as a result of long-term processes that took place in the Ottoman Empire, the Middle East and Palestine, from the mid nineteenth century onwards. The book traces the geographical and historical developments in the Jezreel Valley, from the enactment of the Ottoman Land Law until the First World War, on the eve of Zionist settlement there. It is based on long-term research using, among other resources, documents, maps and diagrams — some of which are being published here for the first time. These primary sources shed light on the Bedouin, Effendis (absentee landlords) and their tenants, Fellahin, the German Templer communities, as well as plans for Jewish settlement.
.